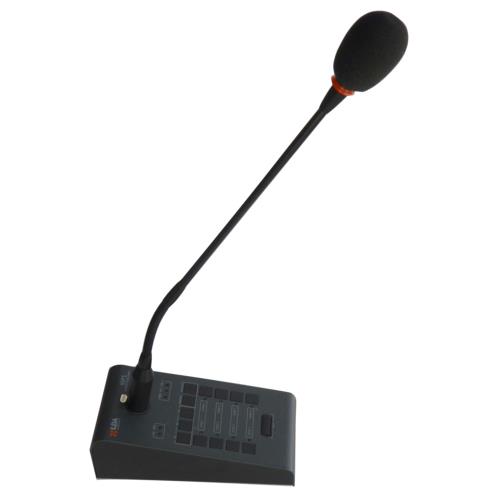 The MPS-8Z is a high performance digital paging station for the PA/VA system NEO.
Up to 8 MPS-8Z paging microphones can be connected in a bus configuration to the ACSI bus of the NEO system via CAT5 cable.
The ACSI bus allows a maximum distance of 1Km and provides priority levels between the devices connected to the bus.
It has 8 buttons for paging to 8 zones and additional zone buttons can be added with MPS-8K units.
It features an “all-call” button, busy line signal and auto-lock function.
The MPS-8Z offers an Event button that combined with the zone buttons allow a wide variety of system's functions such as launching pre-recorded messages or loading presets.
The sound processing has been configured to achieve high quality results on the paging of voice, in terms of distortion, sensitivity, bandwidth and signal/noise ratio.
It has an iron chassis to provide a superior stability and protection against damages. All buttons are designed for an intensive use. 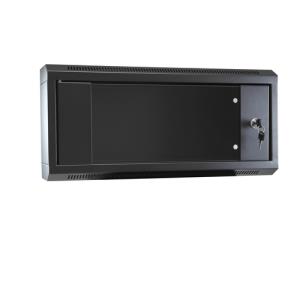 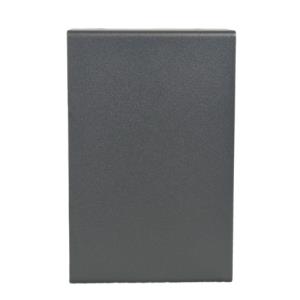 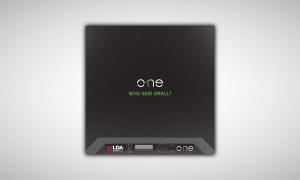 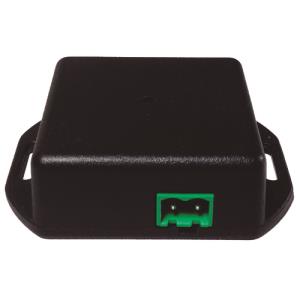 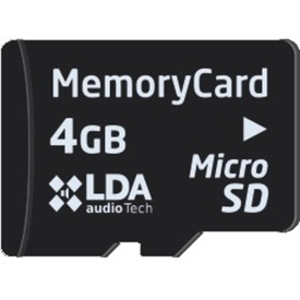 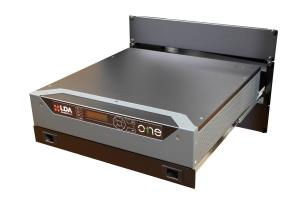 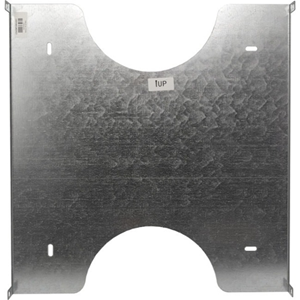 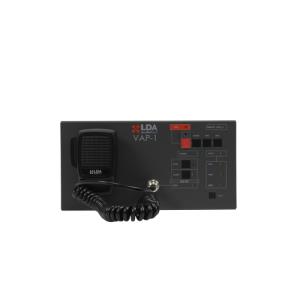 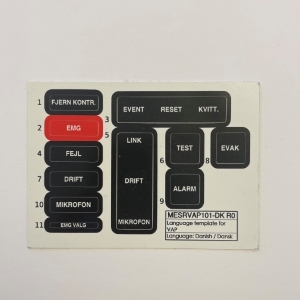 Netkort For Op Til 4 Stk One 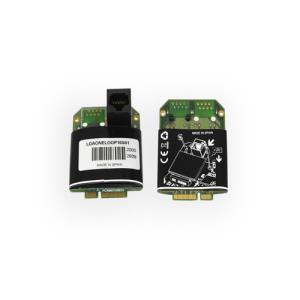 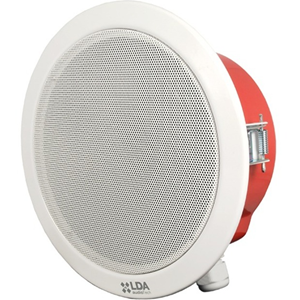 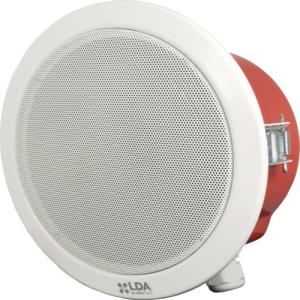