SPL-2010 R is an optical-acoustic siren designed for outdoor installation, provided with super bright LEDs and a piezoelectric transducer. It offers three types of 120 dB intensity modulated tones to choose from. Enclosure of the siren is made of polycarbonate, which ensures high mechanical strength and aesthetic appearance of the device that remains unchanged over time. The device is provided with tamper protection against opening or tearing off the wall, as well as against damping the siren by covering the piezoelectric transducer with PUR foam. The inner shield of galvanized sheet additionally protects the electronics board and transducer against mechanical damage. The electronic circuits are properly weatherproofed, so they are also resistant to the effects of harsh environmental conditions. 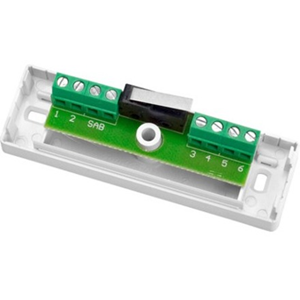 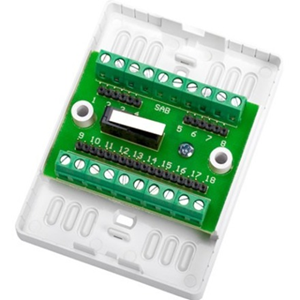 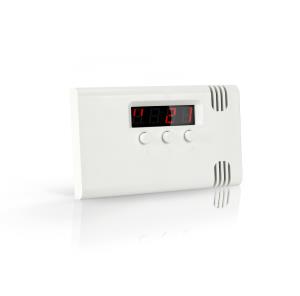 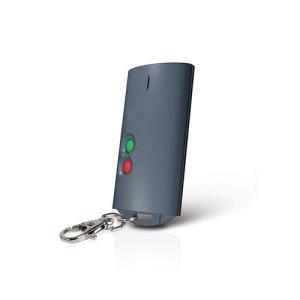 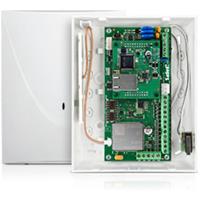 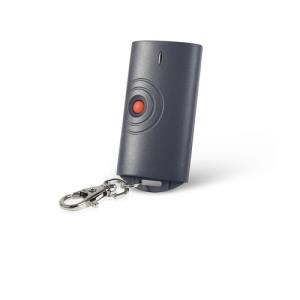 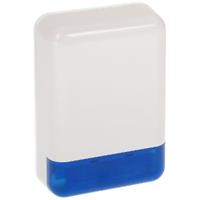 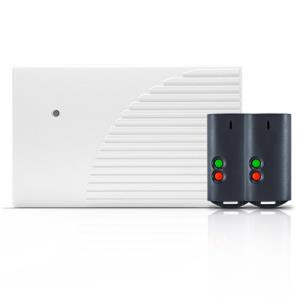 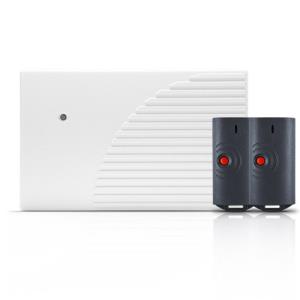 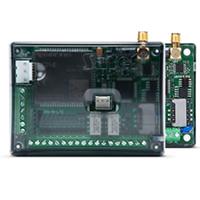 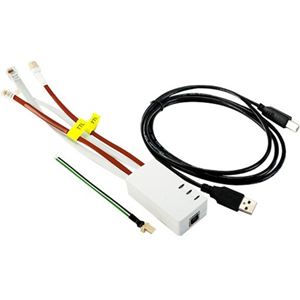 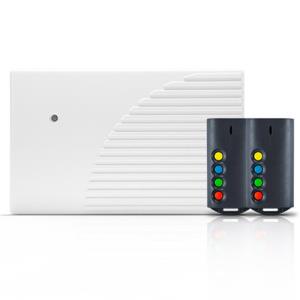 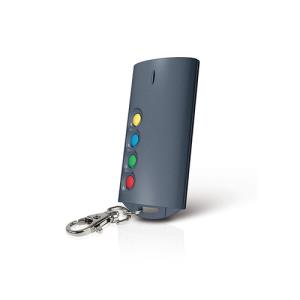 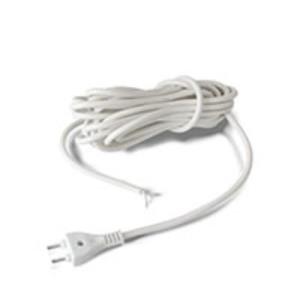 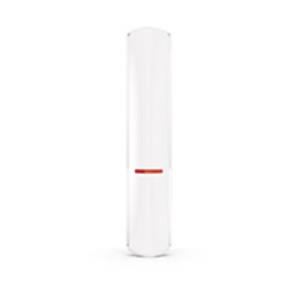 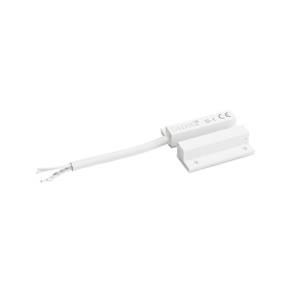 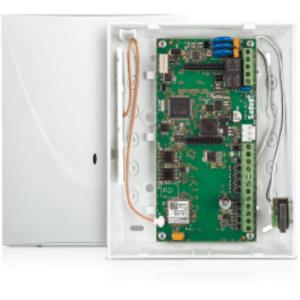 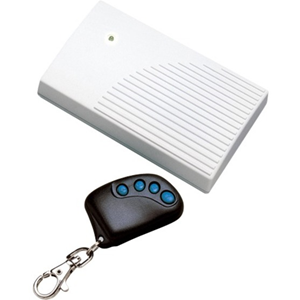 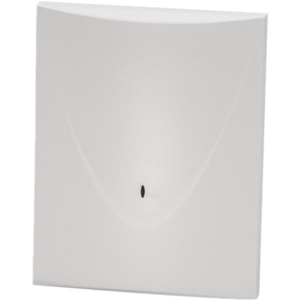 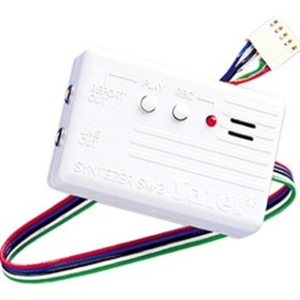 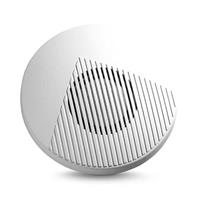 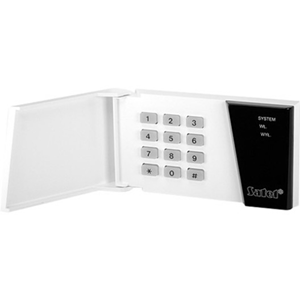 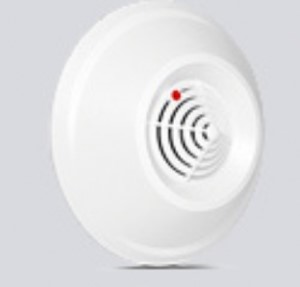 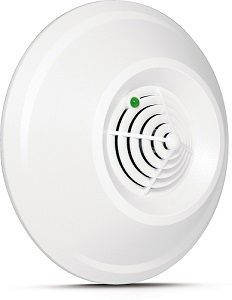 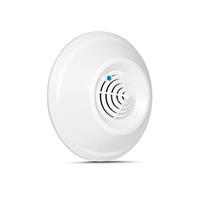 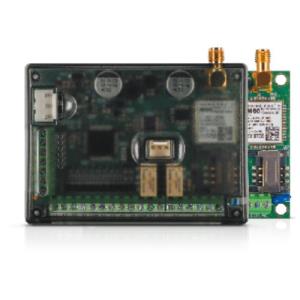